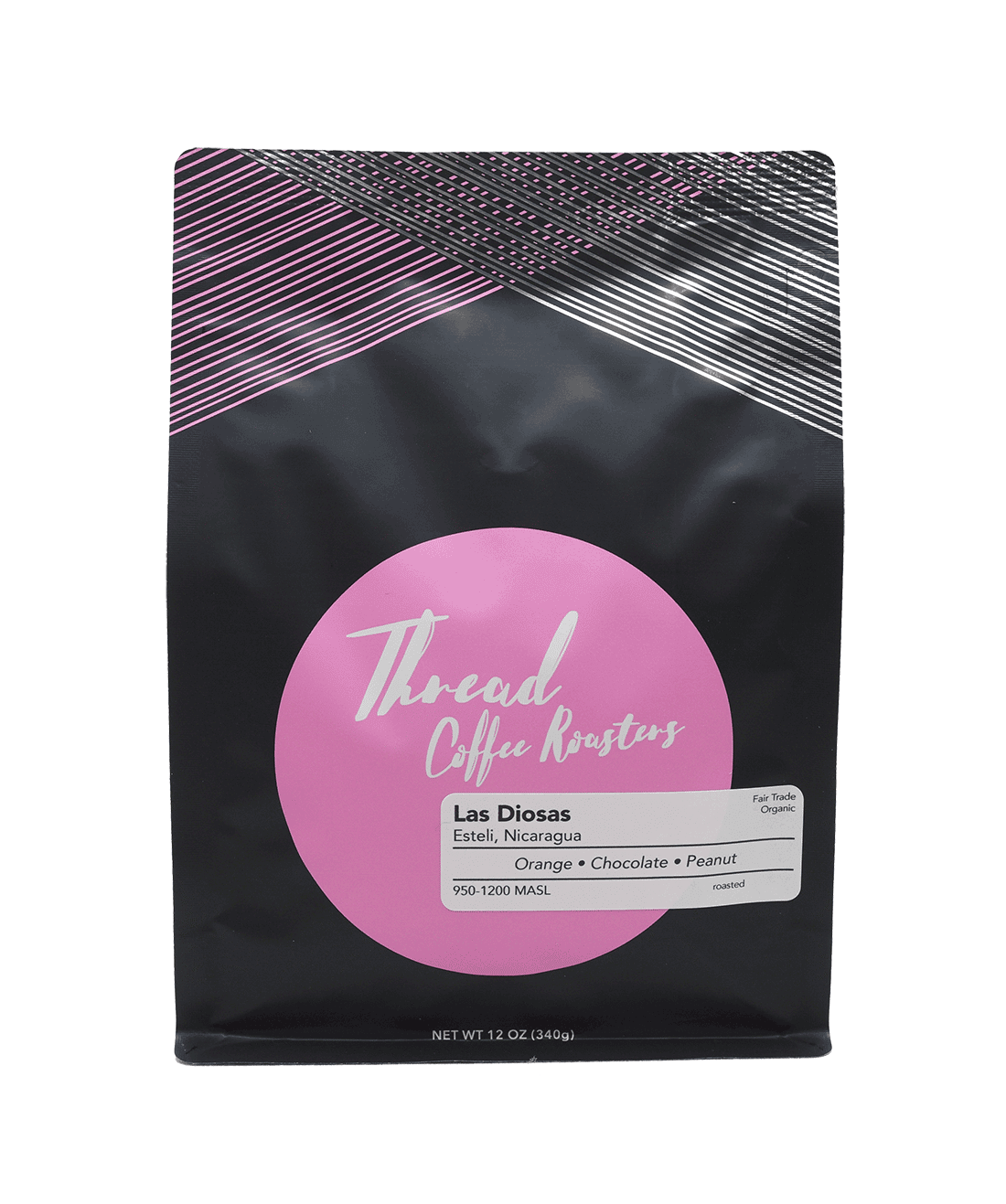 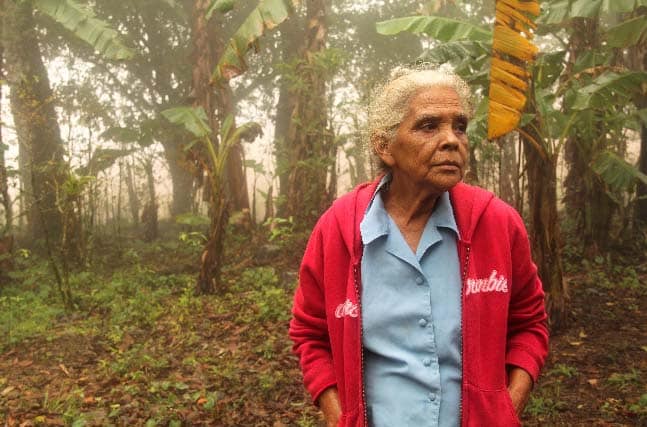 Dedicated to more than just growing coffee, La Central Cooperativa Las Diosas (The Goddesses) is a dynamic network of community based cooperatives run by women and supporting true development and respect for women’s rights. The cooperative is located east of Managua in the department of Estelí where much of the land is devoted to tobacco production and largely controlled by male producers. Las Diosas consists of four smaller cooperatives, each managed by its own Directiva (female Board of Directors). Fiercely independent and determined to succeed in the coffee industry, the 250-member cooperative has made much progress since their founding in 1996, both in terms of sustainable commercial relations for their coffee sales as well as the promotion of issues such as women’s education, housing and health.

There are no reviews yet, submit yours in the box provided.
Submitting Your Review, Please Wait
Your Review Has Been Submitted Successfully

You must include a title, rating, and message in your review.
Your Review Title
Your Rating
Your Review